How Can We as Anthropologists Be the Change We Wish to See in the World?

Home » How Can We as Anthropologists Be the Change We Wish to See in the World?

This is a question that I have struggled to answer, but it has also lit a fire under me, spurring me to teach, write, podcast, and live more intentionally.

After I completed the doctorate and finished my first book, I found work but I wanted more optimal choices to mesh with my life and career values.

So, I began to wonder, what was the impact of my work? How could it be measured? And what had I done in the book but regurgitate theories that had already been chewed by enough scholars?

The book sat on my bookshelf and a few colleagues reviewed it, but I felt that it signified little. It did not feel like a true reflection of me or my conception of what anthropology really had to offer, so I wrote an essay exploring why, despite publication, I wanted to say more.

By the time that was published, I was onto my next research project, and committed now to writing it in my own way. Rather than focus on theories and intellectual debates, I decided to foreground stories, characters, and ideas, and focus my new book’s frame on what I could personally envision in terms of making positive change for the people I had studied. I embraced the idea of writing dramatically, building tension, and saying what I wanted to say, whether it followed the trends of the field or not.

This time, instead of regurgitating theory, I tried to create my own. I centered it around the notion of positivity, as I had benefited directly from working with positive psychologists, who had taught me that I could own my potential power and claim my voice. I also drew inspiration from working with sports coaches, whose job is to motivate others to reach their full potential.

I called the theory “positive anthropology,” and suggested that anthropologists could incorporate it into their tool kit by studying exemplary individuals and systems, choosing to positively interpret people and their life choices (where possible), and by ensuring that one’s scholarly lifestyle and theoretical perspective reflected a positivity about one’s abilities and potential to make a public contribution. I also argued that anthropologists could take a more positive approach to their research if they engaged in policy debates in an optimistic and progressive, yet no less critical, way. (I have since become aware of Ted Fischer’s 2010 blog post about his conception of “positive anthropology”, which highlights similar issues/possibilities.)

I developed these ideas in the early 2010s while working with positive psychologist colleagues, who influenced the writing of my latest book, Buying In. The book focuses on college sports in the US. While there are significant problems in American college sports, which I address in detail, my overarching argument is that too few scholars have:

Learning how to cultivate a sort of “relentless positivity” is a key lesson for young people today. Given that they are inheriting a world full of daunting problems, a positive mindset will allow them to take the steps to solve them. Making positivity part of my identity is an ever-evolving journey, but one that I can now reflect on with a modicum of clarity and say has helped me do better work and live better.

How can anthropologists be part of the movement to educate this younger generation in the power of positivity? There is much work to do. When our fieldwork is complete and/or degree awarded, we can ask ourselves, “So what now?” We can build on our knowledge and research and focus on contributing solutions. We can write for lay readers, not just journal gatekeepers and hiring committees. We can aim to contribute much more to public discussions. We can achieve more, and have greater impact, if we are positive about the value of our field, our ability to translate that value for others, and indeed, the value that each of us has to leverage anthropology’s value for the greater good. 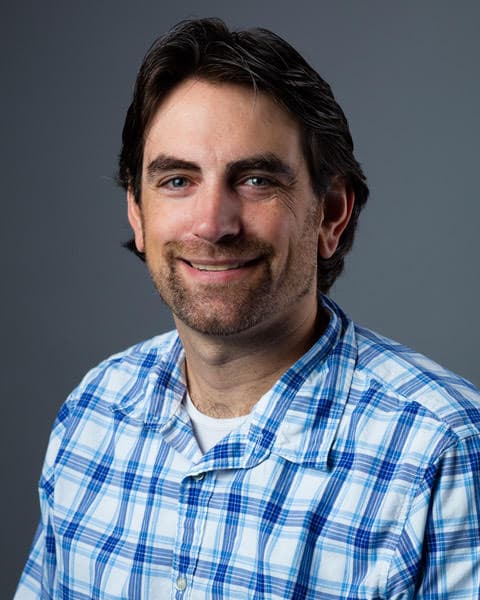 Aaron L. Miller, PhD (Oxon) is Lecturer in the Department of Kinesiology at California State University, East Bay, and Associate Adjunct Faculty, Department of Kinesiology, St. Mary’s College of California. A trained socio-cultural anthropologist, he teaches humanities and social science courses to undergraduate and graduate students in the field of kinesiology, and is the host of the podcast, “The Power of Sports”, which is available via Apple Podcasts. Miller is the author of Discourses of Discipline: An Anthropology of Corporal Punishment in Japan’s Schools and Sports (Institute for East Asian Studies, University of California, Berkeley), a translated version of which was published in Japanese as Nihon no Taibatsu by Editorial Republica (Kyowakoku) in 2021, and Buying In: Big-time Women’s College Basketball and the Future of College Sports (Rowman & Littlefield, 2022), as well as dozens of other essays, journal articles and book chapters about education, sports, culture, power, violence, and social justice.